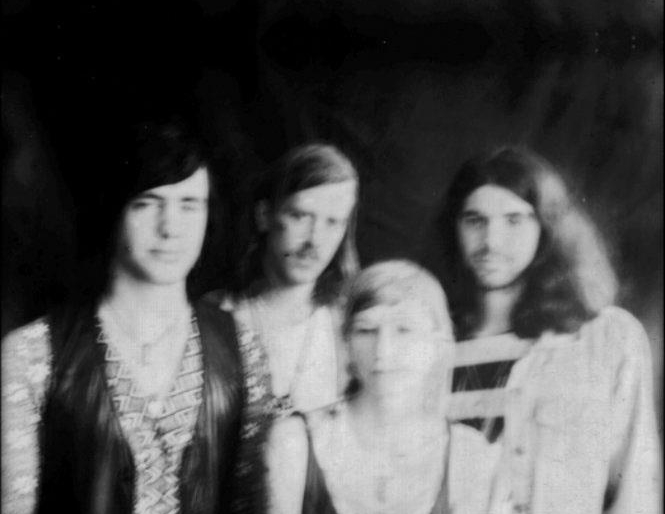 Philly noise rockers Far-Out Fangtooth channeled their inner seventies punk muses during an appearance on WNYU’s New Afternoon Show recently. During the on-air performance the local scuzz-punks covered Iggy Pop’s “Funtime” from his 1977 album The Idiot. Following the rock-out, Far-Out Fangtooth mentioned finishing up their second record and their plans for an April tour with Psychic Blood.  Listen to the full episode here (the interview occurs in the last quarter of the show) and stream the Iggy Pop cover below.  Tickets and information for their 21+ show with K-Holes, Call of the Wild and Hound at Johnny Brenda’s this Saturday, February 17th, can be found here.