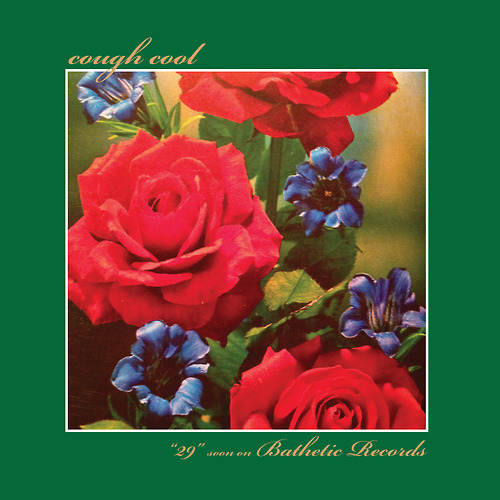 Maybe it’s the flowers on the album art, maybe it’s the holiday today, but Dan Svizney sounds positively romantic on “Cross,” a song from Cough Cool‘s upcoming release on Bathetic Records. “You hold your heart, I’ll hold your hand,” he warmly sings. A surprising turn of events! But not too much of a turn, since this song still chugs along to the fuzzy guitar tones and pumping industrial beat we’ve come to expect and dig from Svizney. The album will be called 29, it’s due out in May, and we expect it will be markedly different from Ryan Adams’ 29. Listen to “Cross” below.