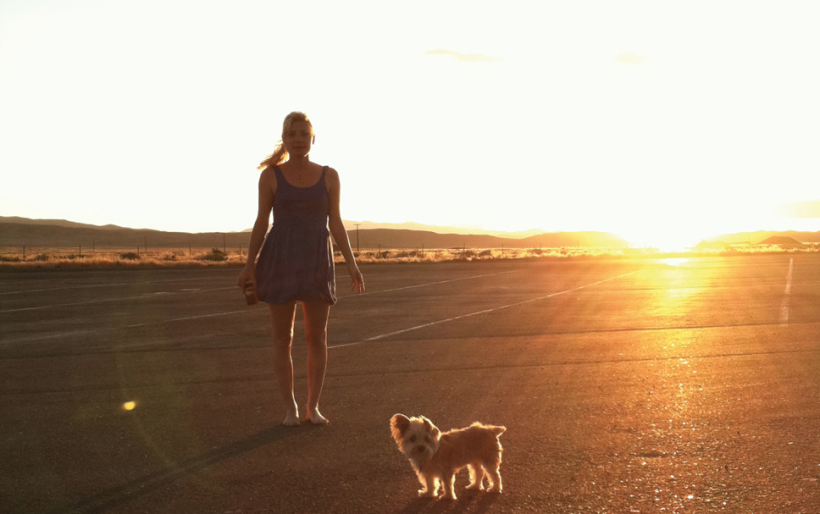 Tap-happy guitarist Marnie Stern is releasing her fourth album – the cleverly-titled Chronicles of Marnia – through Kill Rock Stars Records on March 19th. As always, Stern manages to be mind-bending in her technical proficiency (I can’t even begin to imagine playing guitar lines that complex, much less singing over top of them) but also unusually poppy. Call it ear candy for the masses, as well as the twelve string nerds. Below, check out “Nothing Is Easy,” which made the rounds at Pitchfork and Stereogum earlier today, and give a listen to two other songs from the album – opener “Year of the Glad” and “East Side Glory.” Marnie Stern’s spring tour brings her to Johnny Brenda’s on May 10; ticket on-sale information will be announced shortly.