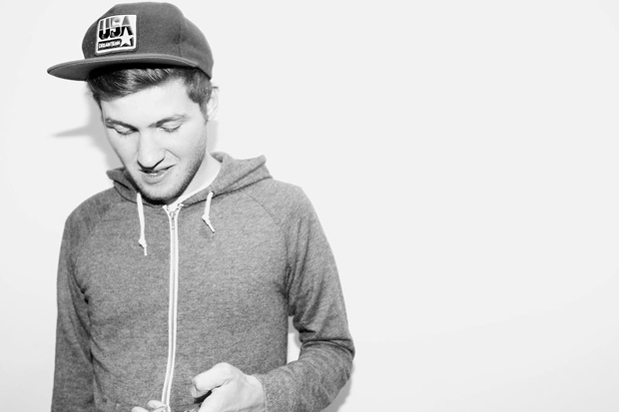 Propelling out of the Mad Decent world to become a viral YouTube hit, Baauer’s “Harlem Shake” is a dance-pop earworm with roots in Philly. Or so explains local producer and deck-rocker DJ Apt One in a post on his blog today. He writes:

In 2010, Skinny Friedman and I had just received some demos from Dave Nada and DJ Ayres with some of the first Moombahton tunes. We set about making some edits of our own, and we put out a free EP on the web called Moombahton de Acero Volume 1 (volumes 2 and 3 would follow later). Included on this EP was a bootleg of Gregor Salto, DJ Gregory and Solo’s “Con Alegria.” One of the samples I used on the bootleg ended up on a “beats and loops” breaks and samples record T&A Records put outwith a bunch of early Moombahton luminaries on it.

Baauer, formerly a up-and-coming Philly DJ/producer called Cap’nHarry, is an acquaintance and a good dude. I got to know him when Moombahton first blew up, Harry having opened for Dillon Francis and me at Fluid back in 2011. Harry used the sample in a tune called Harlem Shake, which ended up in my mailbox sometime in early 2012. Everybody who heard it thought it was a great tune, and we all appreciated the local incestuousness of its creation, but nobody expected it to become such a phenomenon.

Below, download “Con Alegria” – the song Apt One originally sampled – and compare it to “Harlem Shake.”