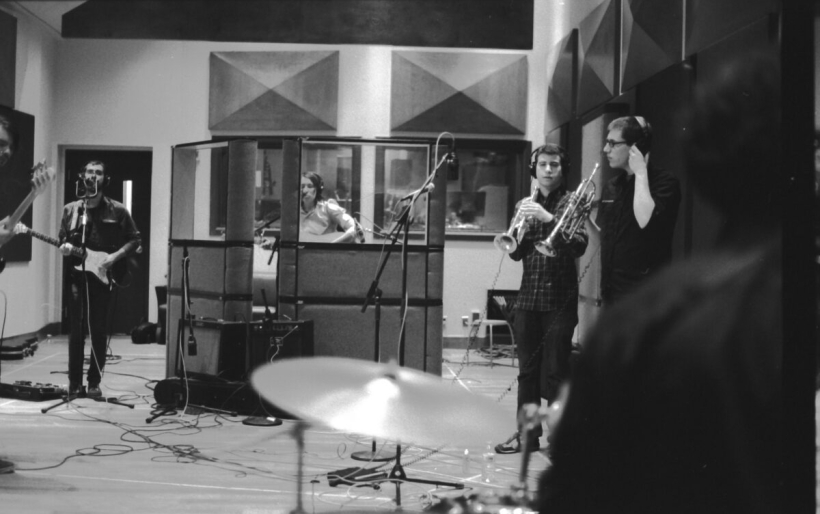 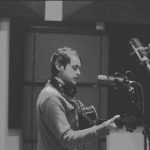 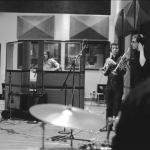 Spirit & Dust and Small Houses are two Philadelphia groups that I admire and have frequently played on the radio show. While they make markedly different sounding music from each other, bringing them together for an upcoming dual album release showthis Saturday, the 23rd, makes total sense.

Spirit & Dust, in full band configuration (a standard rock formation plus trumpets, keys, and harmonies), work up to music and lyrics that are informed by the band’s evident love for emotional Americana and lead member Kristen Sylvester’s mystical and spiritual leanings. On the other hand, Small Houses, the moniker for Jeremy Quentin’s music, takes a more stripped down approach and winds up approximating the now classic songwriters of the ‘70s (someone recently told me that Quentin’s newest album Exactly Where You Wanted To Be invokes the same vibe as Springsteen’s Nebraska).

But it’s the common elements between Spirit & Dust and Small Houses that led me to record this week’s Folkadelphia Sessions and subsequently present their release concert happening this coming Saturday, February 23rd at Studio 34 in West Philly with Sean Hoots. Both groups write music that is just so organic, so rich in imagery and story-telling, and so attuned to their emotions that for them to share a stage will be a chill-inducing night at an intimate venue. These are the kind of musical pairings I think about daily! Make sure to mark it on your calendar as you check out the sessions.