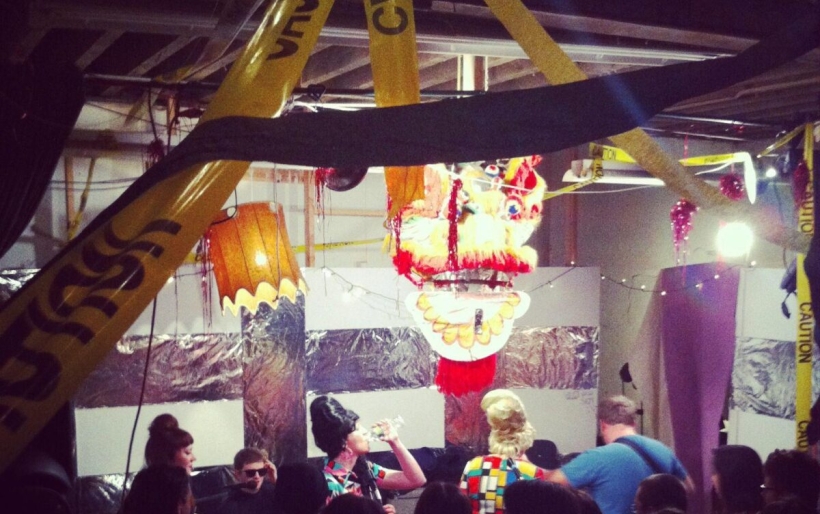 On Saturday night, South Philly arts space Cha-Cha’Razzi hosted a benefit concert for Ladyfest Philadelphia, an event taking place at The Rotunda June 7th through June 9th celebrating women in arts, culture and activism. The Galentine’s Day Cover Band benefit raised $1,200 for the organization and featured groups of Philly musicians playing cover sets spotlighting the music of The Breeders, Bikini Kill, Electrelane and more. Check out a video recap of the benefit in the player below.

On deck for Ladyfest Philly is a benefit dance party at Eris Temple on March 8, a Karaoke benefit at Tabu on March 21, and a Little Berlin organized by Girls Rock Philly campers on April 20. The festival is taking artist submissions through February 28th: the lineup will be announced on April 1, and a companion cassette compilation will be released to coincide with it.