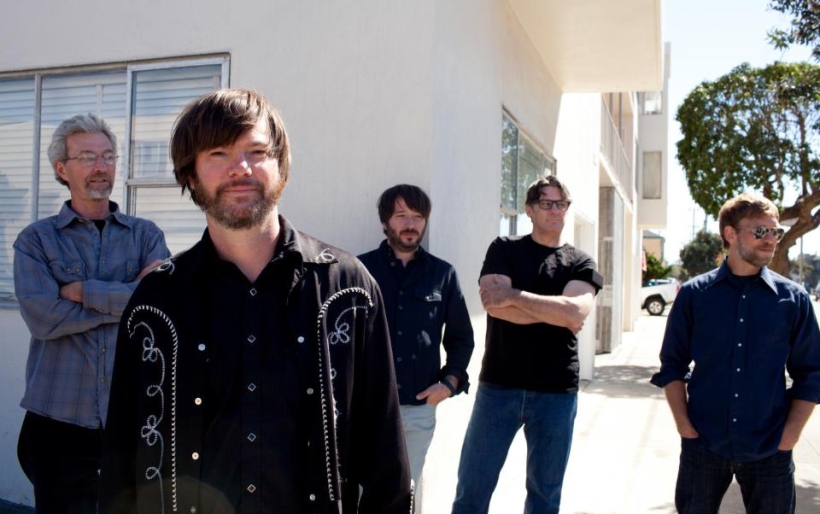 Americana band Son Volt have set a date to return to Philadelphia on Wednesday, June 19th in support of their sixth studio album Honky Tonk, out via Rounder Records on March 5th.  The Jay Farrar-led outfit is one-half of the Uncle Tupelo split-up (the other half being Jeff Tweedy’s Wilco) although much of the original line-up changed in 2004 after the band took a brief hiatus.  Further breaks were taken while Farrar recorded and toured for the New Multitudes project with Yim Yames, Will Johnson and Andres Parker (released last year), so this summer tour and new record represents a reunion of sorts for the acoustic leaning, alt-country band.  Tickets for June 19th’s all-ages show at Union Transfer will go on sale this Friday, February 22nd.  More information will be available here.  Download “Hearts and Minds” from the new record in exchange for your email address here and stream the track below.