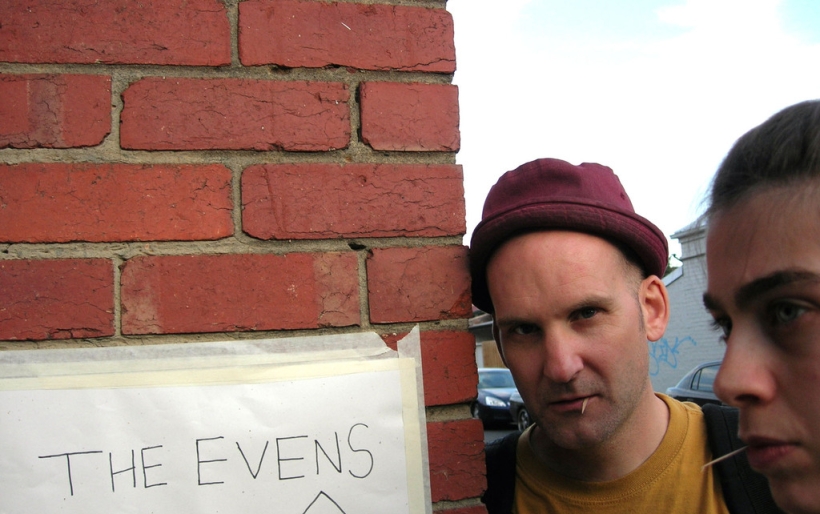 Since Fugazi decided to go on hiatus over ten years ago, Ian MacKaye’s primary project (besides managing Dischord Records) has been The Evens, his indie-punk duo with partner Amy Farina (formerly of The Warmers). The duo builds subtle but tense sketches with just their voices, drums, and a baritone guitar, allowing for an understated approach to post-hardcore which often resolves to pop in the vein of Pinback. The group recently released their third full-length, The Odds, and are playing two shows in support – one at Midtown Scholar Bookstore in Harrisburg on March 16. Considering the group has nothing else planned in the near future, it’s surely worth the trip. Admission is $5; doors at 7, music at 7:30. Below, watch a video of The Evens playing “Cut From the Cloth” live at the Ka-Chunk Records two-year anniversary show back in December.