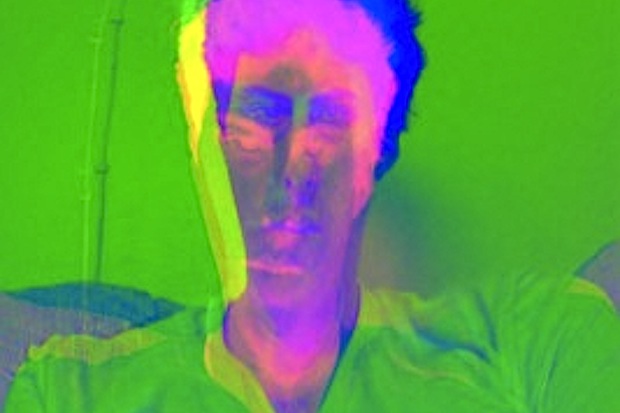 Though he relocated to California in 2007, New Jersey native Dan Casey started his music career within the city limits of Philadelphia as Lemons Are Louder Than Rocks back in 2003.  After a number of project changes, Casey now finds himself behind the moniker Steezy Ray Vibes, creating transcendental songs that pull from his experimental, electronic roots in Lemons (and more recently YALLS) and reach into atmospheric singer-songwriter realms.  Buzz began building around the new project after the sublime “Empty City” demo was posted to Casey’s Soundcloud in 2012 and now, almost a year later, we have a second sampling of what’s to come on the rumored full-length.

“Endless Calm” is a hooky, layered jam that sounds almost like Wilco submerged in a lagoon (is that just me?) and comes with a video that Casey described to The Fader as his “own little Tree of Life creation sequence.”  Watch the video for “Endless Calm” below, and dig back into this Key Studio Sessions Summer Mixtape from 2011 to download a live take of Lemons Are Louder Than Rocks’ “Crunchy.”