Update: The Roots Report: Questlove to release his memoir, Mo' Meta Blues - The World According to Questlove, this summer - WXPN | Vinyl At Heart 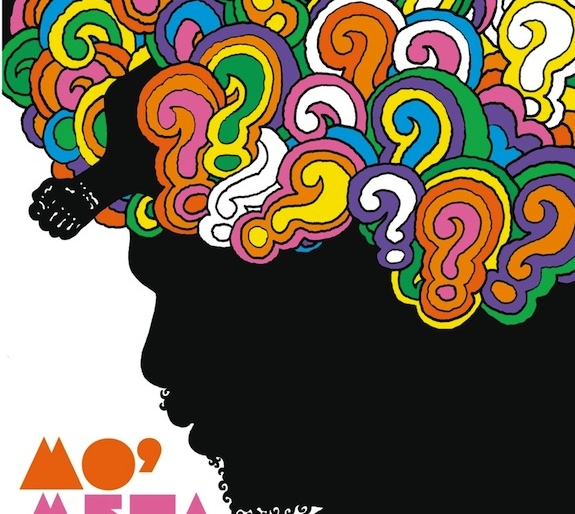 Update: The Roots Report: Questlove to release his memoir, Mo’ Meta Blues – The World According to Questlove, this summer

Questlove is releasing Mo’ Meta Blues – The World According to Questlove on June 18th. The book was written with Ben Greenman, an editor at the New Yorker and the author of Superbad, Please Step Back, and his recent novel The Slippage. According to the publisher:

Mo’ Meta Blues is a punch-drunk memoir in which Everyone’s Favorite Questlove tells his own story while tackling some of the lates, the greats, the fakes, the philosophers, the heavyweights, and the true originals of the music world. He digs deep into the album cuts of his life, as well as pivotal moments in black art, hip hop, and culture. He reveals his own formative experiences-from growing up in 1970’s West Philly as the son of a 1950’s doo-wop singer, to finding his own way though the music world and ultimately co-founding and rising up with The Roots, aka, the last hip hop band on Earth. The book also has some (many) random (and not) musings about the state of hip hop, the state of music criticism, the state of statements, as well as a plethora of run-ins with celebrities, idols and fellow artists, from Stevie Wonder to KISS to D’Angelo to Jay-Z to Dave Chappelle to…you ever seen Prince rollerskate?!?