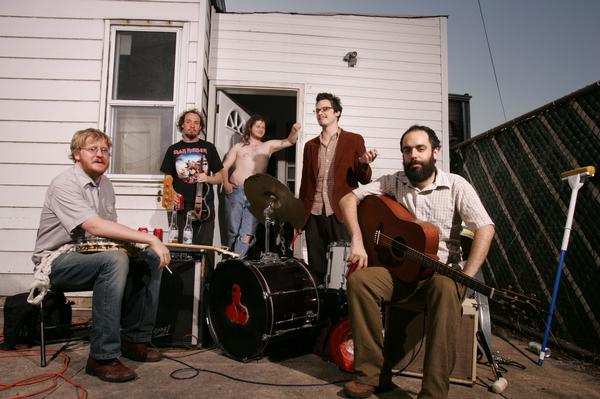 Gothic folk / punk outfit O’Death will tour this spring to celebrate their 10th Anniversary as a band, with a date at the North Star Bar on April 20th.  Over the course of its decade-long career, the Brooklyn band has recorded three full-lengths of “Appalachian rust-punk,” most recently putting their songs to tape on 2011’s Outside.  To honor their beginnings in the mini-festival scene of the East Village, O’Death are bringing along several support acts for this tour including Wild Yaks, Trummors, and Butcher Boy (plus more).  Tickets and information for their 21+ Philly show can be found here.  Watch the video for “Bugs” off of Outside below.