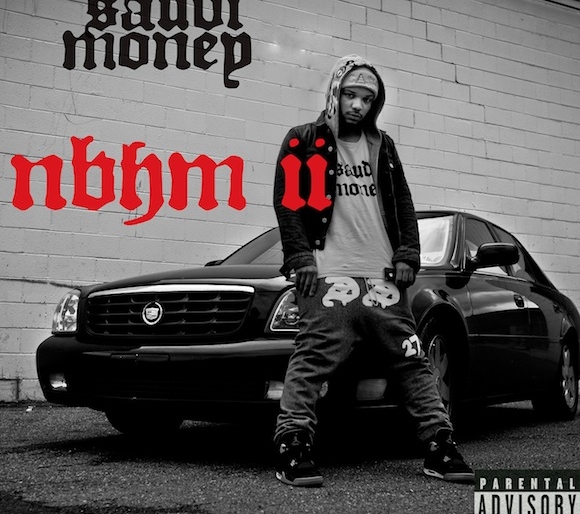 Philly rapper Saudi Money has released a new mixtape, New Black History Month II. Money gets some help from Wyo & GrandeMarshall, and various production credits from Sunny Norway, Nascent & QB, Ben Pramuk & SamGreenS, and Problem. The 22 year old rapper recently announced his name change from Asaad to Saudi Money and is set to release his debut album 006 in March. The mixtape holds us over until then. Stream it/download it below or download it here.