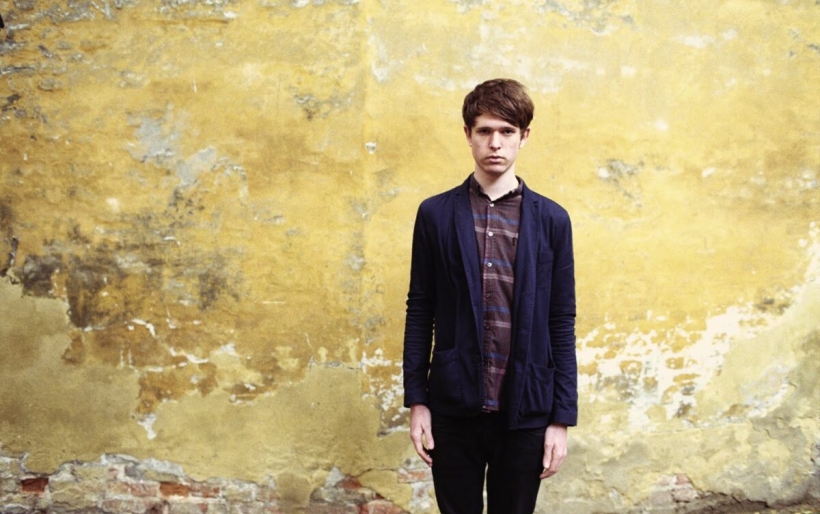 New songs keep trickling out of James Blake‘s camp – earlier this morning a radio rip / dub version of “Voyeur” made the rounds and now we have “Digital Lion” (featuring Brian Eno) streaming on the London electronic singer-songwriter / producer’s Soundcloud.  Both tracks, in addition the previously tipped “Retrograde,” will appear on Blake’s forthcoming Overgrown LP, expected out April 8th on Republic Records.  James Blake headlines The TLA on May 11th in support of the album; tickets and information for the all-ages show can be found here.  Stream “Digital Lion” and the alternate take of “Voyeur” below.