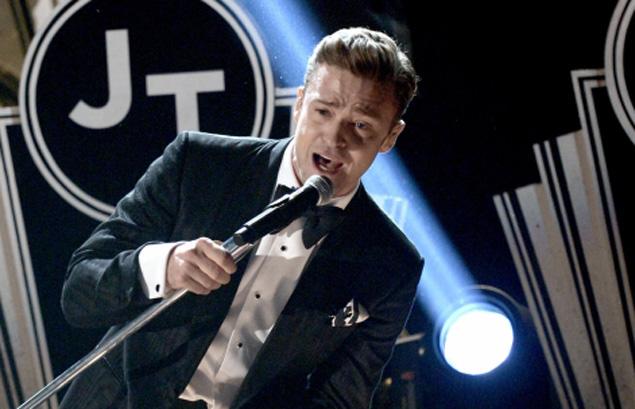 Go ahead, admit it: you’re excited to stream Justin Timberlake’s new album too

It’s okay. Really, it is – some music simply transcends boundaries and genres and space and time. Some music is simply good music. So just because you got a momentary thrill and / or pique of curiosity a few hours back when the Facebook posts first started flying and reporting that Justin Timberlake‘s new album The 20 / 20 Experience was streaming on iTunes, there’s no being ashamed here. It doesn’t impeach your credentials as a discerning listener of new music or rock or indie rock or whatever you fancy your poison to be. It’s exciting! Dude is space-age crooner, a classy pop performer who evidently holds Prince, Sinatra and Take That in equal regard. There’s not many doing what he’s doing – there’s not many capable of doing what he’s doing. “Suit and Tie” is a jam and a half. The album as it proceeds from there, 70 minutes and change, is even more adventurous. Dig in – listen to it here. And get pumped to see JT on tour with Jay-Z on tour this summer; they play Hershey Stadium on August 4th and Citizens Bank Park on August 13th.