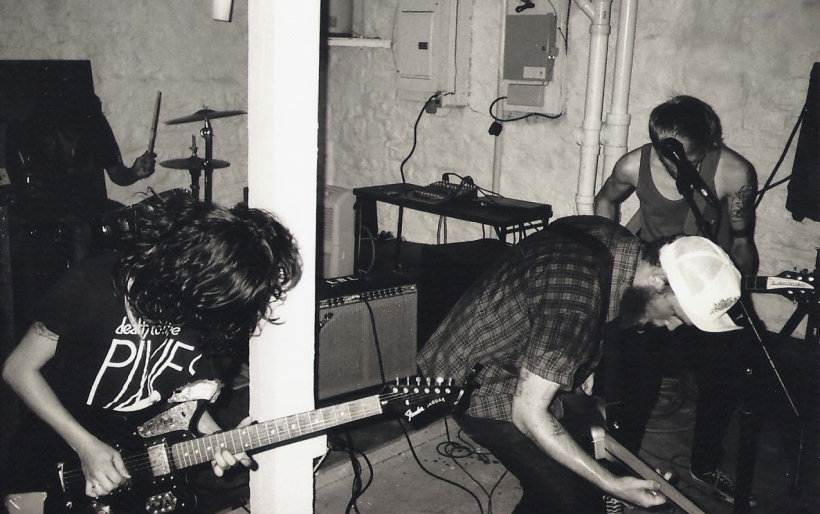 Just in from AbsolutePunk.net: Philly indie rock four-piece Little Big League has signed a deal with the Carolina-based Tiny Engines Records, who also recently picked up local trio Cayetana. The band recently wrapped up recording its debut full-lengths These Are Good People, and will release it through Tiny Engines this summer. From Absolute Punk:

The band’s debt to 90s indie guitar rock is respectfully paid while Zauner’s gorgeously unique vocal stylings and striking lyrical imagery add to the album’s dark atmosphere. There is a level of tension and impending danger built, both lyrically and musically, that revels in the vulnerability of us all. These Are Good People is an album about coming of age, loss, and the overwhelming acceptance of reality over a failed romanticism. Due out this Summer on Tiny Engines, the album is a stunning indie rock debut from the Philadelphia quartet.