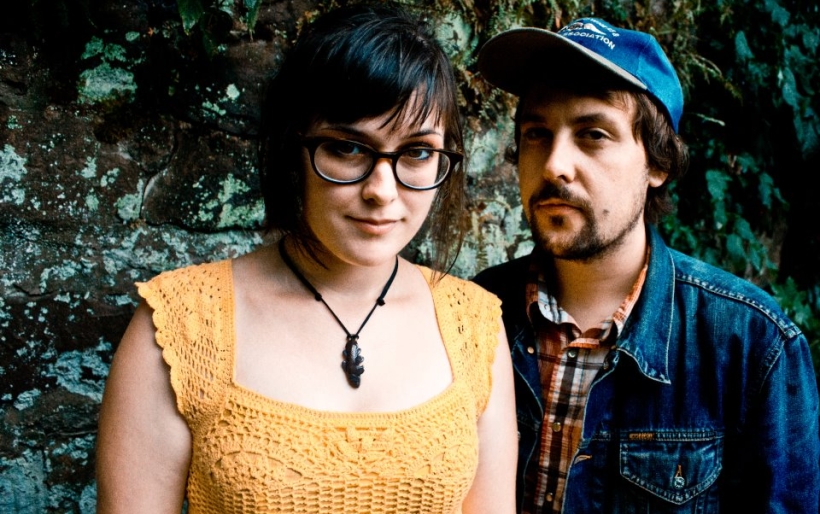 Watch Radiant Life Perspective perform “Call You Mine” in a barn

New Jersey project Radiant Life Perspective teamed up in 2012 to write songs for the soundtrack to The Oranges and went on to record an album called Bells and Whistles, released last August.  The duo of Ian Bennett (The Grand Nationals) and Bobbie Parker (The Timid Roosevelts) are now releasing a series of live session videos recorded in a friend’s barn and featuring tracks from Bells, as well as a song from The Oranges‘ soundtrack.  For “Call You Mine,” the pair called in friends from Atomic Tom and The Grand Nationals to lend strings and other flourishes to the song.  Watch the video below and listen to album version here.