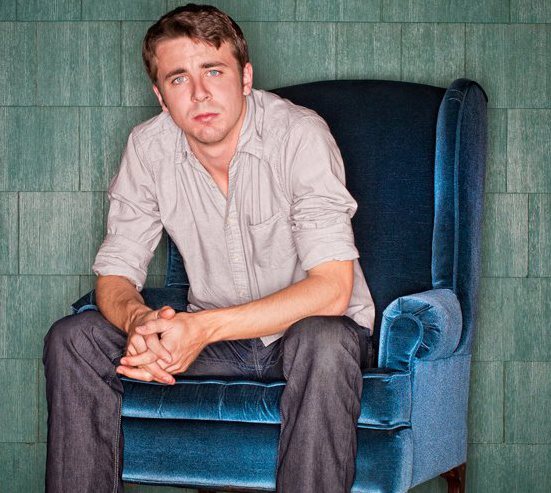 It’s not really a surprise that Chicago’s Joe Pug used to be a carpenter and playwright student before taking up music full-time.  Not when just one listen to his 2008 debut Nation of Heat EP or either of his full lengths reveals a rugged, hard-worn voice and delicately precise guitar picking, with lyrics composed with as much thought and attention to detail as it would take to build a house.  Since his debut in 2008, Pug has toured with friend and Philadelphia favorite Strand of Oaks, music legend Levon Helm and was signed to Lightning Rod Records in advance of his 2010 LP Messenger.  Currently, Pug is touring behind last year’s follow-up album The Great Despiser.  Tickets and information for his 21+ show at Johnny Brenda’s on May 1st can be found here.  Below, watch Joe Pug perform “Hymn #101” and download a free five track sampler in exchange for your email address.