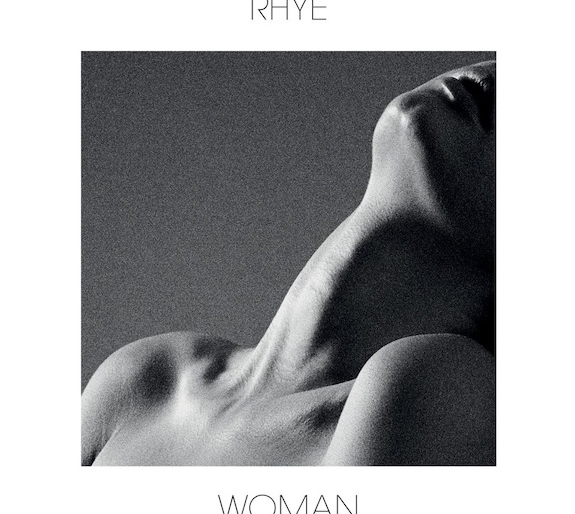 This week’s Gotta Hear Song of the Week is the sultry and seductive “Open” by the band Rhye, from it’s excellent debut album Woman.

One of WXPN’s 10 Bands We Loved at SXSW this year, Rhye is Canadian vocalist and musician Mike Milosh and Danish producer/musician Robin Hannibal. The two met in 2010, when Milosh went to work with Hannibal and his electronica duo Quadron on a remix, and they decided to form Rhye. Milosh has several solo albums on his resume. In addition to his work as a member of Quadron, Hannibal is also a member of Boom Clap Bachelors and several other projects.

Romantic, intimate and soulful, Rhye’s songs are anchored by Milosh’s smooth androgynous vocals. Woman has gorgeous, intoxicating indie-cosmopolitan songs that owe a debt to Sade, the Blue Nile, and Roxy Music’s Avalon. The band plays at World Cafe Live in Philly on Saturday, April 20th. Go here for tickets to the show.