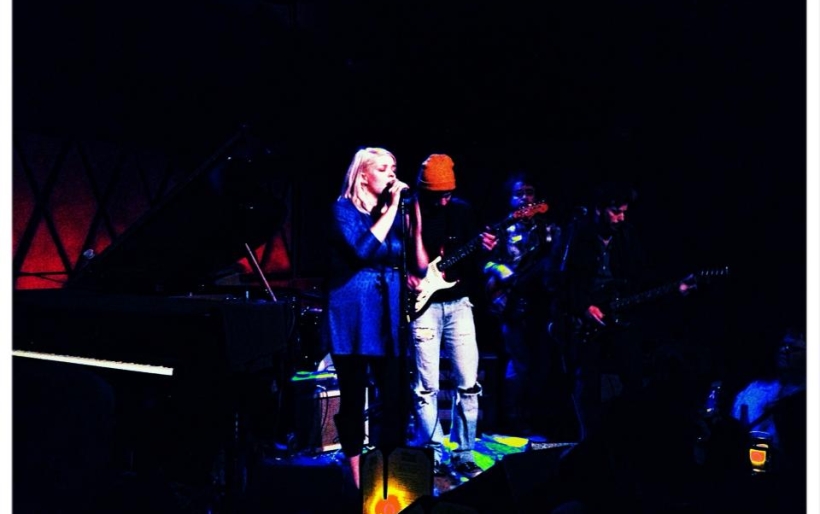 Ali Wadsworth, the captivating vocalist you may have seen performing with any number of local acts over the years (Unlikely Cowboy, Fantasy Square Garden, Toy Soldiers), has stepped out on her own and recorded a solo collection of songs written by her Philadelphia friends.  While we wait for the release of the debut full-length, check out a live album of Wadsworth’s February 21st show at Johnny Brenda’s featuring songs written by Chris Kasper, Adrien Reju and a cover of Floating Action‘s “Say Goodbye.”  Below, stream “All Due Respect” written by Sean Hoots and get the full free live album here.  If you missed it, watch Ali Wadsworth rock Penn’s Museum of Archeology and Anthropology with a stunning performance of “Still Not Over You” here.