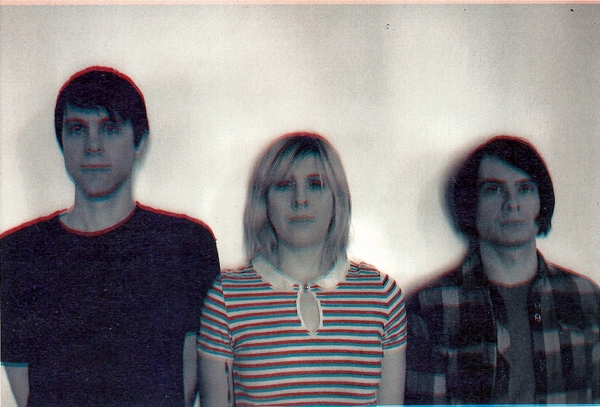 Listen to “Oblivion,” Bleeding Rainbow’s “long-lost B-side,” via Rolling Stone (opening for The Cave Singers on 4/4)

Philly noise-pop force of nature Bleeding Rainbow (they’re in between drummers at present, hence the moody new band photo) shared a “long lost B-side” with RollingStone.com today. Actually, it’s an outtake from the Yeah Right recording sessions that is being released as a digital single via Kanine Records, but it sounds badass either way. From the song’s premiere:

“We recorded Oblivion during the first of three recording sessions for our album Yeah Right,” bassist and singer Sarah Everton tells Rolling Stone. “We wanted to take our harmonies to the extreme – we were listening to a lot of Everly Brothers at the time – and as a way to create tension that’s broken by the pop chorus dropping in.”

Listen to “Oblivion” below. Bleeding Rainbow returns to the Johnny Brenda’s stage next Thursday, April 4th, when they open for The Cave Singers. Tickets and information on the show are available at the venue’s website.