Philly hiphop queen Bahamadia returns with Dialed Up, an 11 minute mix made entirely on her phone - WXPN 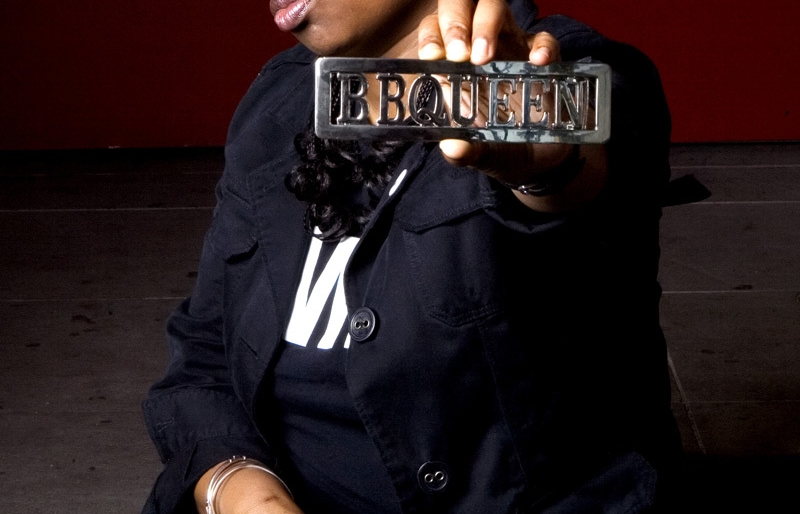 Philly hiphop queen Bahamadia returns with Dialed Up, an 11 minute mix made entirely on her phone

She might not be a household name, but Bahamadia was a much-respected mainstay of the Philly hiphop community in the late-90s, releasing music at a steady clip well into to the 00’s (and even appearing at the first incarnation of Ladyfest Philly in 2003).

From her 1996 debut LP Kollage (produced by Guru and the legendary DJ Premier, and streamable on Spotify if you’ve never heard it), she landed several choice collaborations – with major national players like Talib Kweli, Mr. Lif and Erykah Badu, as well as local names like Army of Pharaohs and Jedi Mind Tricks. A couple releases followed up – including 2006’s Good Rap Music – and her modus operandi throughout them has always been a mix of funky, body-moving rhythms with a globally-conscious lyrical perspective.

This week brings a flurry of activity in Bahamadia’s world, with good reason – she just released her first new collection of music in almost seven years. Dialed-Up is a fierce, tightly-packaged eleven minute continuous mix that she produced, wrote and recorded entirely on her handheld mobile device. I’m not sure what’s more impressive – the way this EP was made or the fact that it sounds light years better than any record produced under those circumstances reasonably should. It also signals that the release Bahamadia’s long in-the-making LP Here might be just on the horizon. Give Dialed Up a listen below, and download it for $1 at Bandcamp.