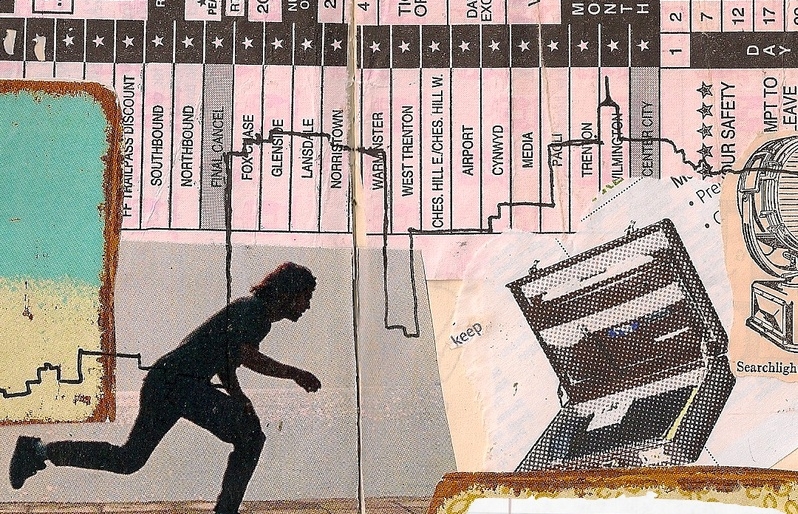 Local Philly four-piece Pocket just put up their debut EP on Friday and it is four songs’ worth of emo that reminds me of bands I grew up listening to, but also has that “new emo” sound. Reminiscent of Knapsack and Outsmarting Simon, with a little bit of Benton Falls thrown in there, it also sounds refreshingly current – fans of Joie De Vivre are probably gonna be into this pretty hard.

What I really enjoyed about this band is their use of driving distortion. The “twinkle” style of emo has taken over the genre lately, and although it is a great new angle, it becomes samey after a while. It’s become difficult to separate the bands that are doing something new from the bands who are just following the trend. I don’t have that much room to complain because there are a lot of twinkle bands I love, not to mention I play the style myself, but it’s awesome to see bands like Pocket who don’t twinkle around, and tap into the more classic emo sound.

And although the EP is short, within its four songs are an array of emotionality, as well as super pretty (and distorted) melodies. They have a real Outsmarting Simon thing going for them which is a huge plus, and to any who love the other bands I mentioned, you will most likely be into this EP. Not to mention the songs are well recorded. Which is another plus.