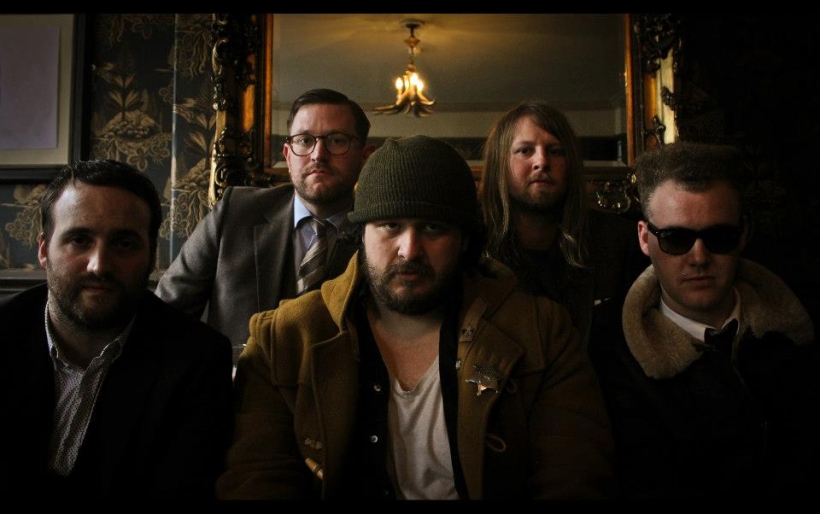 Watch BC Camplight perform “Grim Cinema” from his new LP

Philly ex-pat BC Camplight (Brian Christinzio) is staging a comeback with his third record Grim Cinema, an album that comes six years after his critically acclaimed Blink of a Nihilist sophomore effort.  A collection of live session videos, filmed in Christinzio’s newly adopted home of Manchester, England for Manchester Scenewipe and featuring what the musician calls “the baddest bad on the continent”, are presented in advance of Camplight’s return to performing live (which he will do in Manchester this coming weekend).  The title track to the upcoming full-length rolls quickly along with an Elton John-like piano style and a great sing-a-long, falsetto hook that Christinzio nails.  Watch the recording of “Grim Cinema” below and head over here to view “Thieves in Antigua” and “Just Because I Love You.”  Though a release date seems to be inching closer and closer for Grim Cinema, nothing official has been announced yet.