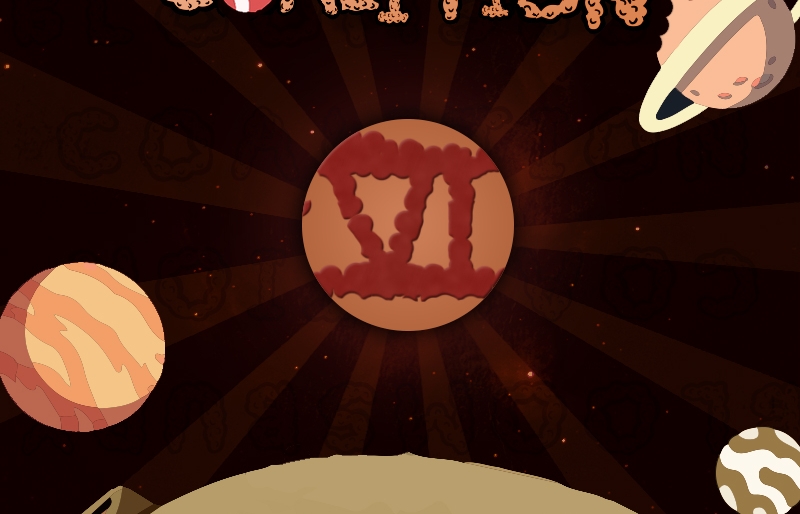 The Bloomsbury Coalition, a group of bands and musicians from the Delaware Valley that cooperatively release music and play shows, has released the sixth installment in their series of compilations. There are eight tracks by eight different bands, and the music is pretty diverse. With styles ranging from surf rock to video game rock to rap, there’s probably something you’d like on here. The whole thing is free so go ahead and download it, but you can also donate to the group if you’re feeling supportive. One of the featured artists, 8-bit electronic group Close to Good, plays upstairs at World Cafe Live on April 13th.