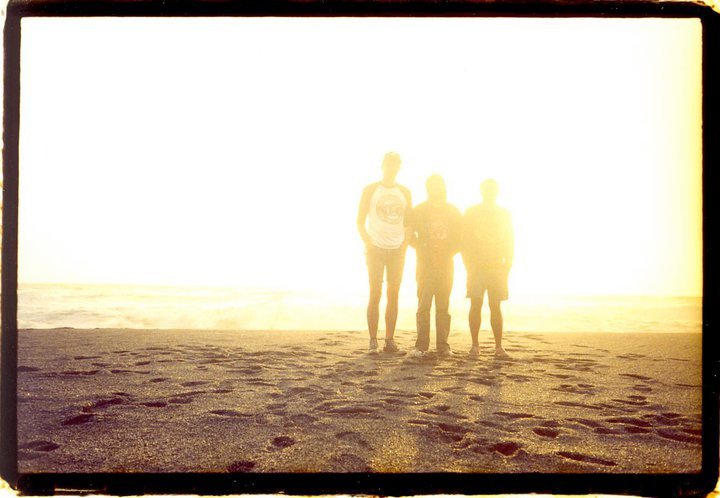 We Were Skeletons announce final shows

Lancaster, PA’s best and brightest post-hardcore outfit, We Were Skeletons, has decided to throw in the towel after six years of touring and writing music. This is a band that stood out because of its utter originality, always fitting in with their peers and yet never sounding much like any of them.  They were a standout act that figured out how to propagate their influences without simply regurgitating old tricks. Last year’s Blame & Aging, released on Topshelf Records, proved that this band knew how to be dissonant in a way that was penetrating and earnest, as well as compose songs that were unpredictable and rewarding.

It’s a shame that this band will no longer be writing music, especially in the shadow of such a captivating record. On the other hand, that doesn’t mean we can’t still enjoy their music, so you should go to their Bandcamp and download something, or go to TopShelfRecords.com to order Blame & Aging on CD, LP or digital. Also, you might still be able to grab a ticket to one of their last shows. They’ve posted a list of dates on their Tumblr.