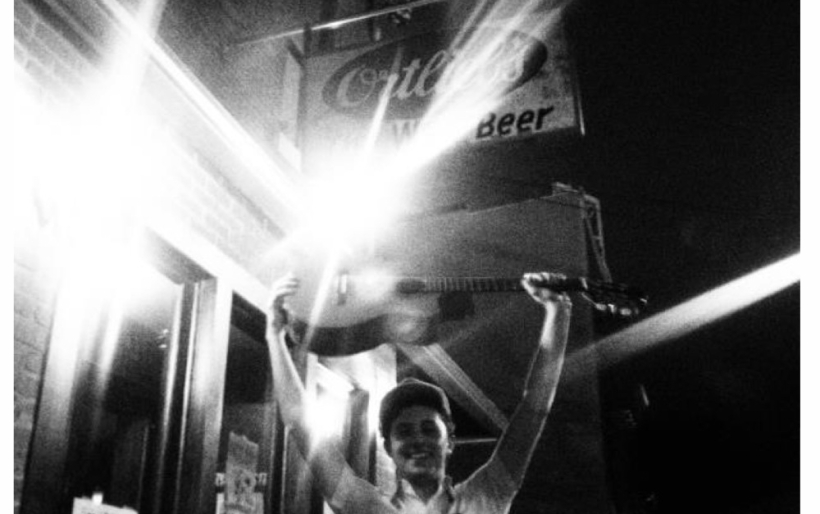 If you’ve following Philly music at all for the past several years, chances are you’ve bumped into Ron Gallo once or twice. He’s the frontman behind roots-Americana troupe Toy Soldiers – who are playing a documentary release show (!) at Johnny Brenda’s on April 19th, and who are releasing their fine new LP The Maybe Boys…someday. He also runs the weekly Ron Gallo revue at Fergie’s Pub in Center City on Wednesday nights, and pretty much plays music for most of the time he’s awake on any given day.

Gallo just today released a live EP to tide folks over while the new Toy Soldiers EP wraps up. It’s a recording of a set he played at Ortlieb’s Lounge on March 28th, opening for Pegi Young. It features some old Soldiers songs, some songs that I’m not sure if they’re new Soldiers or Gallo solo songs, and one Harry Nilsson cover. Stream it in the player below, download it over at Bandcamp, and check out a companion Bands in the Backyard video from the show after the jump.