Get to know Escondido - download a World Cafe: Next podcast (playing Johnny Brendas on May 15) - WXPN 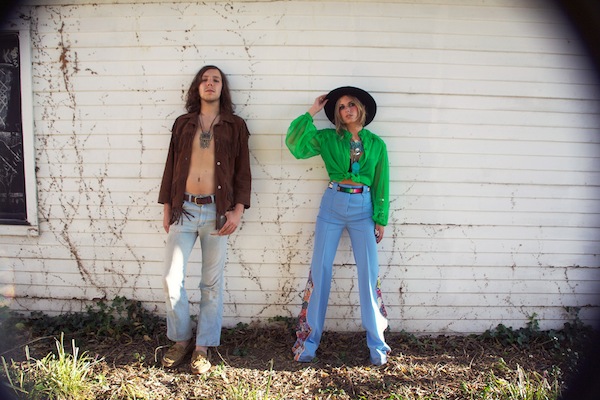 Get to know Escondido – download a World Cafe: Next podcast (playing Johnny Brendas on May 15)

Escondido is the Nashville, TN based duo of Jessica Maros and Tyler James. James, a solo artist and member of Edward Sharpe & The Magnetic Zeros met Jessica (a musician and clothing and jewelry designer) through mutual friends. Bonding over their love for 70’s music and Ennio Morricone, they recorded their debut album, The Ghost Of Escondido, at the Casino Studio in Nashville. Recorded in a single day, the album brings together dusty country, rock, the sound of the desert sky and spaghetti westerns. “We wanted it to be like Clint Eastwood playing pop songs at one of the honky-tonks downtown,” says James. “But we’ve been told it sounds like desert sex.” This week, Escondido are World Cafe host David Dye’s World Cafe: Next artist. You can download a segment from the show that includes two songs from Escondido’s debut album.

The band plays Johnny Brendas on Wednesday, May 15th, opening for The Staves.