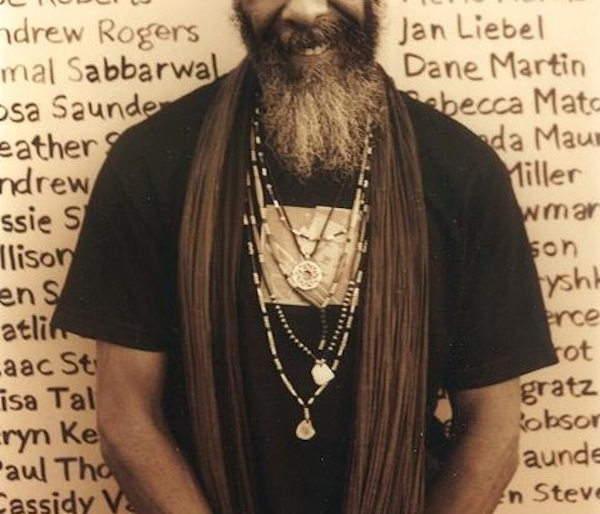 RIP, folk legend Richie Havens. Havens passed away today. He was 72 and died from a sudden heart attack. Here’s the message from Havens’ longtime booking agency, The Roots Agency:

RICHIE HAVENS was gifted with one of the most recognizable voices in popular music. His fiery, poignant, soulful singing style has remained unique and ageless since his historic appearance at Woodstock in 1969. For four decades, Havens used his music to convey passionate messages of brotherhood and personal freedom. Billboard Magazine writes, “This acoustic soul giant truly seems to be getting more inspiring and graceful with age.”
From Woodstock to The Isle of Wight to Glastonbury to the Fillmore Auditorium to Royal Albert Hall to Carnegie Hall, Richie played the most legendary music festivals that ever were, and most of the world’s greatest concert venues. But even when performing in a Greenwich Village coffeehouse or a small club or regional theater, he was eternally grateful that people in any number turned up each time to hear him sing. More than anything, he feels incredibly blessed to have met so many of you along the way.

Below, watch a video of Haven’s from the Philadelphia Folk festival in 1981 and a video from his tantalizing performance at Woodstock.