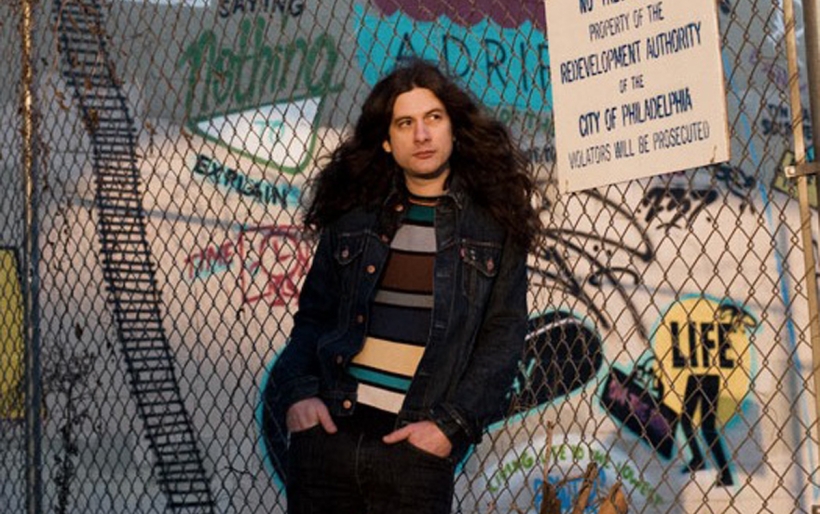 Kurt Vile roams the empty streets of Philadelphia in his new video for “Never Run Away” off of his sublime Wakin’ On a Pretty Daze LP and premiered by NPR’s All Songs Considered.  Clad in white and surrounded by white busses, Vile is depicted in a series of shots inspired by classic 70s album covers and videos.  From directing duo HARRYS:

Kurt’s music, to us, has carried on the lineage established by musicians like Neil Young, Harry Nilsson or Tom Petty…. We wanted to make a video inspired by some of our favorite iconic album art by these sorts of artists. Neil Young, for example, has some classic videos and his album covers, like On the Beach, served as a jumping off point for us. We wanted Kurt’s personality and sense of humor to come through in the video and shot it on 35mm to give it a natural and classic feel.

Kurt and his band The Violators will be playing a hometown show at Union Transfer on May 18th with Steve Gunn and Angel Olsen.  Tickets and information can be found here.  Watch the new video for “Never Run Away” below and listen back to Kurt Vile’s Free at Noon performance from Friday, April 26th here.