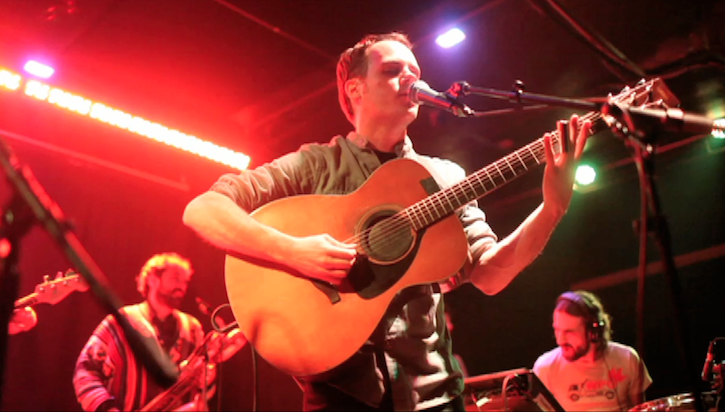 This week’s Unlocked series has been about Grandchildren’s expansive new album Golden Age. Earlier in the week we premiered the new track “End Times,” and today the track is getting the live treatment.  Shot at their Underground Arts show back on March 1st, this live performance video is a delicious sample of what Grandchildren do best. Their sound has become what it is, in part because of time spent touring and practicing their dynamic live show, which demands precision, but exudes pure energy. Lucky for you, the band is celebrating the release of their new album tomorrow at Johnny Brenda’s with support from The Lawsuits, Laser Background, and DJ POW POW (Man Man’s Chris Powell) spinning througout the night. Watch the video for “End Times” below: