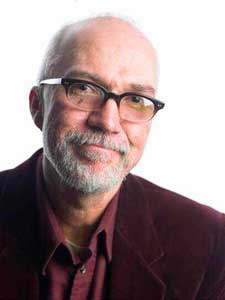 As many of you know, today was Keith Brand’s last show as the host of Sunday Sleepy Hollow. After 27 years, he’s retiring; it’s not too late to send him your comments – you can go to our Facebook page here, or leave your comments below. Brand went out in classic Sleepy Hollow form this morning, playing some of his favorite songs and artists as well as a number of contemplative songs about “leaving.” You can check out the playlist of the songs he played from 8AM-11AM here. There was a lot of speculation as to what Keith’s last song was going to be. After a set of songs that included “We’ll Meet Again” by Vera Lynn, “It’s All Over Now Baby Blue” by Bob Dyland and Livingston Taylor’s cover of “Never Can Say Goodbye,” Brand claimed “the last word” and played a song called “Is That All There Is?” by his former band, The Hix, from their 1998 album, Sweet Sunny South. Listen to it below.