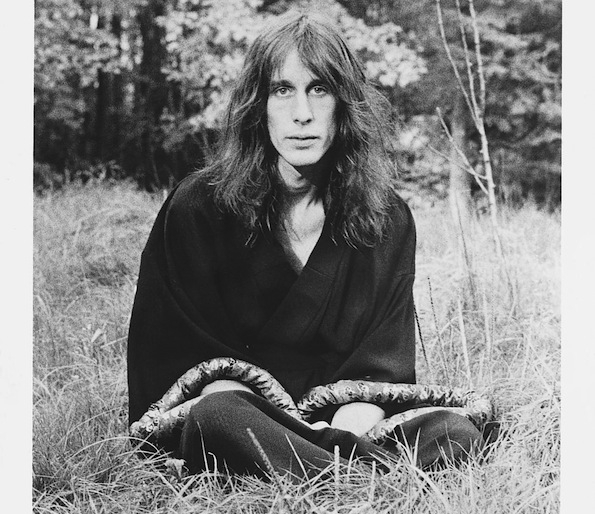 Todd Rundgren plays The Trocadero tomorrow night, Saturday, May 11. On our last count, since 1970 when he launched his solo career, Rundgren has released 23 albums, including his new record State. That said, while Todd’s solo recording output has been prolific (including his pre solo work with Nazz as well as the band Utopia), I think Rundgren purists (counting myself as one), would agree that the work from his debut, Runt, through the early Eighties, is the best of his oeuvre. With that, here’s the six best Todd Rundgren records for you to consider. We begin the top six albums with #6 here.