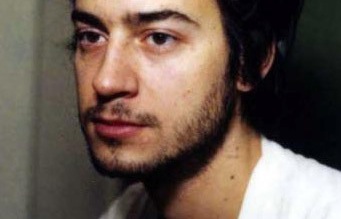 If you’ve never been to the Dolphin Tavern – the new South Broad drinkerie with a DJ-centric events calendar – tonight might be a good time to start. On tap is Jacques Renault, a DC-area post punk turned electrohead on the DFA Records roster. He’s worked with the likes of The Hundred In The Hands and Chairlift, and has a few selections on Dolphin co-proprietor Dave P’s RVNG International Records. Also on the bill is Les Professionnels, the three-piece Philly crew whose craft for classic club bangers may be as much of a winning point as their ambition. Last time I chatted with the dudes, they told me they were working on their first LP, which was described with phrases like “space opera” and “Tommy, in the year 20,015.” Zoinks. Listen to tunes from each of the acts below, and get information on the Facebook event page.