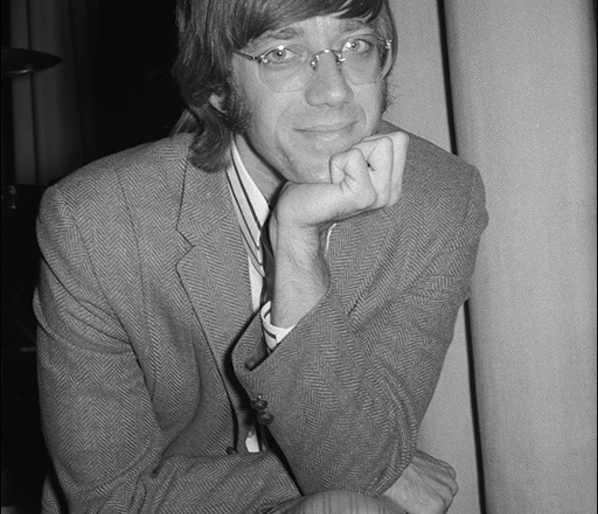 Raymond Daniel Manczarek, Jr., known to most as Ray Manzarek, co-founder and keyboardist of The Doors from 1965 to 1973, has passed away. He was 74 and died from bile duct cancer in a clinic in Rosenheim, Germany. On May 1, 1970, The Doors played The Spectrum on a bill with The Staple Singer and Blues Image. The recording, Live In Philadelphia ’70, was released as part of the Bright Midnight Archives live music series. Below, listen to a few songs from the show, from a band in their prime. The don’t call is classic rock for nothing.