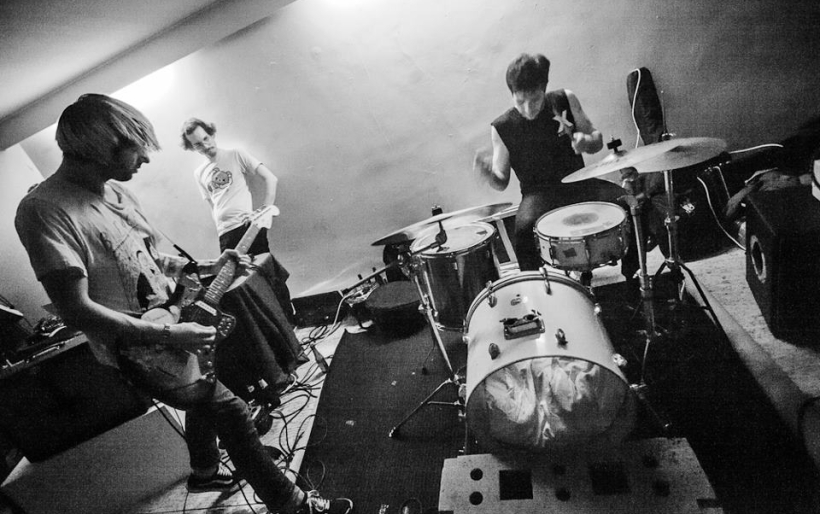 Scottish garage pop rockers Paws have announced a free show at Morgan’s Pier on June 12th with We Were Promised Jetpacks.  The trio made their fuzz rock debut last year with Cokefloat on FatCat Records and were charismatic enough at this year’s SXSW to land on The Key’s 10 Bands We Loved at SXSW list.  Likely influenced by Pavement, Weezer and perhaps Dinosaur Jr, Paws create short and sweet sing-a-long nuggets that will get any crowd sweaty.  Information for the free show can be found here.  Below, stream Cokefloat single “Sore Tummy.”