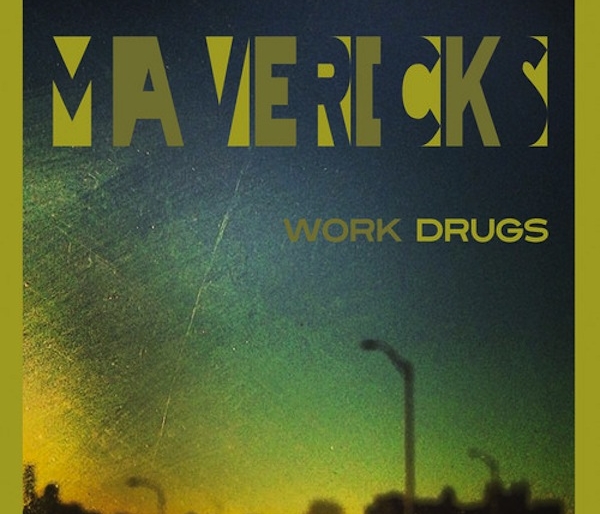 Philly’s hit making nmachine, Work Drugs is releasing a new album, Mavericks, on June 18. Pre-order the record here. After a trip to the Hultsfred Festival in Stockholm, Sweden in June the band plays a free show at Morgan’s Pier on Wednesday, July 10. If you missed the first several tastes of Mavericks, listen below.