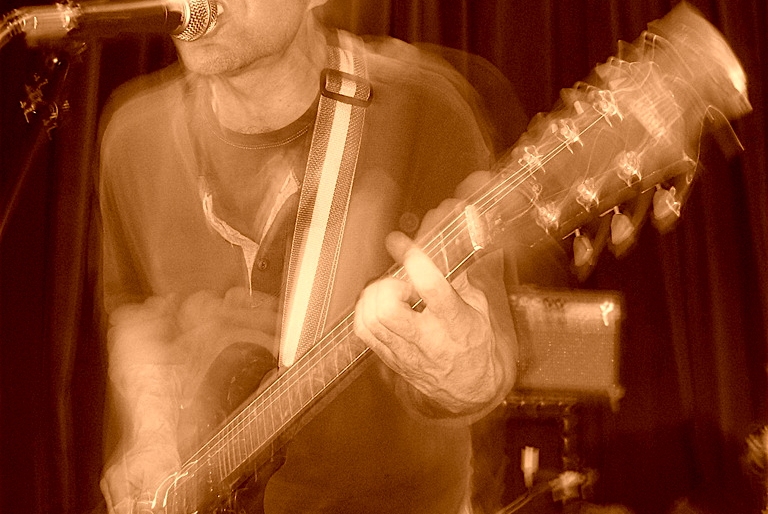 The Photon Band, fronted and founded by Art DiFuria, was formed in 1994. DiFuria perfected the art of the Photon Band on their now classic All Young In The Soul that was released on Darla Records in 1998. Sounding like a mashup of The Who, Sonic Youth and Guided By Voices, the band went on to release several more records including 2008’s Back Down To Earth. DiFuria, who has his PhD in Art History, left Philly in 2010 to take a teaching position at Savannah School of Art and Design. However, he has kept the Photon rocking over the years. Limited to 500 copies on vinyl, The Photo Band has released a new album, Pure Photonic Matter (Volume 1), on Nod and Smile Records. You can purchase the record here. Along with bassist Jeff Tanner and drummer Pat Berkery (drummer for the stars), Photon Band will be at Johnny Brenda’s with Brother JT on Saturday, July 6th. Below, listen to a couple of Photon Band jams from the past.