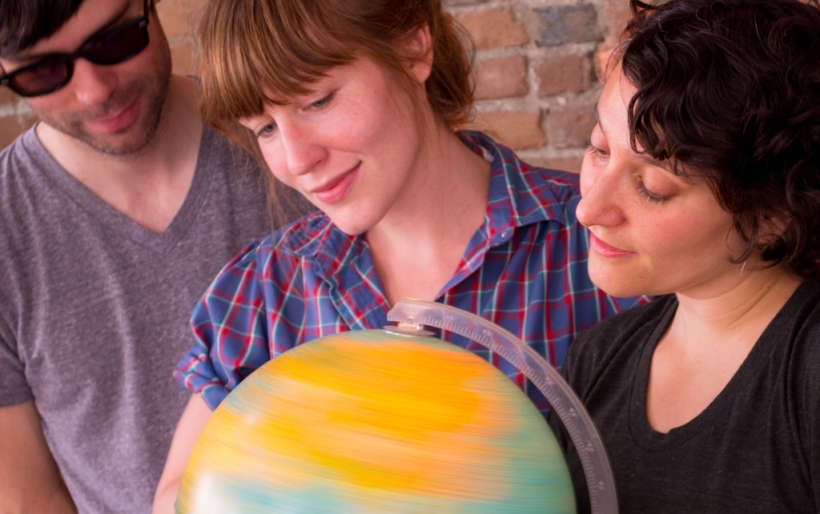 Philly indie-rockers Break It Up have released their self-titled debut today. It’s available for purchase (for a mere $5 from now until June 14th), as well as streaming, over at their Bandcamp. The album features two previously released singles, New Penzance, and Excavate, as well as eight other tracks of entirely new material. The trio has yet to announce any local shows dates, but we’ll dig deeper into the album (and find out when they’re performing next) when we explore Break It Up next week in Unlocked, The Key’s regular spotlight on new and significant albums from Philadelphia artists. Listen to the album via Bandcamp below.