Blackalicious to play World Cafe Live 6/28 (supposedly with a new album on the way?) - WXPN | Vinyl At Heart 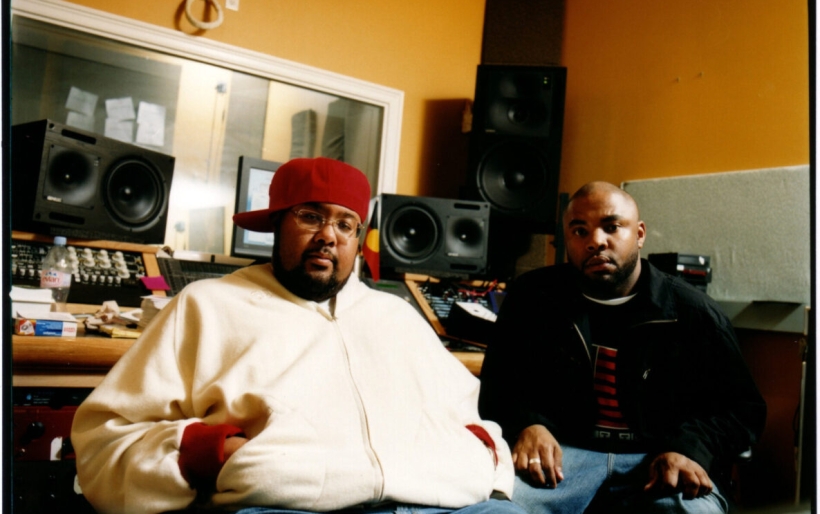 Blackalicious to play World Cafe Live 6/28 (supposedly with a new album on the way?)

The 90’s hip-hop group Blackalicious is back! They’re touring the U.S. and will be opening for Australian jazzy ska band The Cat Empire at World Cafe Live on June 28th. Blackalicious’s last album was 2005’s The Craft, but MC Gift of Gab has been steadily putting out solo work, including 2012’s The Next Logical Progression. Despite talk of an EP called The Sun Giver to be released in November of 2012 and a full-length album in 2013, no new music has yet surfaced from the duo – though a reissue of their 1994 album Melodica included some previously unreleased material.

Gab did put out a message to fans last year saying that he was experiencing health issues due to kidney failure. Still, Blackalicious are set to play Philly soon, so keep an eye out for new music. In the meantime, listen to the Wavves & Kynan Williams remix of “Wack but Good People,” a track of Gab’s most recent album. Tickets and Information for the World Cafe Live show can be found here.