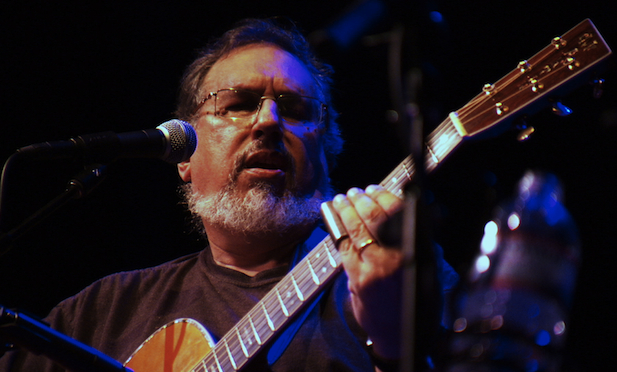 The Philadelphia Folk Fest just announced some huge additions to their already awesome lineup this August!

Local classic rock veteran and producer Todd Rundgren joins the lineup, after finishing a tour with Ringo Starr & His All Starr Band earlier this year. He also released a new album, State, this April. Here’s an old goodie by Rundgren.

Another Philly local, David Bromberg, has been added to the bill. He’s known for both his solo material and work with artists from Willie Nelson to Jerry Garcia. Check out this recent Bob Dylan cover Bromberg did at a radio session.

Texas-based country heavyweights Asleep at the Wheel will also play at the festival. They’ve been around for decades and are currently on tour across the U.S. Reminisce with a performance of arguably their most famous song, “The Letter that Johnny Walker Read.”

The Philadelphia Folk Fest happens August 16th through August 18th at Old Pool Farm in Schwenksville; tickets and information can be found here.