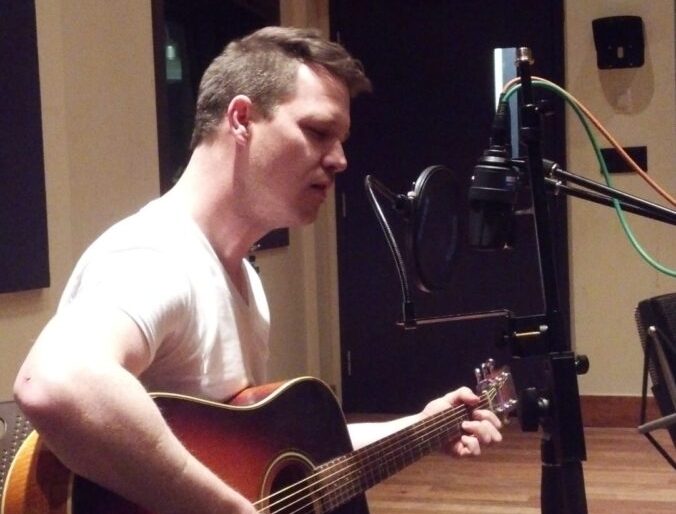 Throughout this week, we’ve be presenting new sessions from three exciting songwriters instead of our usual single release. It just so happens that we were lucky enough to record stripped-down sets from Amanda Jo Williams, Christian Lee Hutson, and Kevin Killen all on the same afternoon of Saturday, March 23rd. We’ve adored each of these musicians for a while now – playing them on radio show, seeing them in concert, following them online – so it was a bit of a coup to record them in one shot. Each approach the art of songwriting with a unique voice, perspective, and flair, but in the end and especially in this bare bones format, they all exemplify that vague “Folkadelphia” sound. Honest songs from honest folk.

I’m not exactly sure when I first heard of him, but as I am a guy that is interested and active in Philadelphia’s folk and singer-songwriter scene, the likelihood of me encountering Kevin Killen was pretty certain. Killen’s presence in our brotherly city runs deep, it seems as if he has his hands in everything; if he’s not playing in various bands, producing and recording albums (currently, he’s working with local rootsies Tin Bird Choir), then he’s out performing his own music in the area and the country. He’s a busy guy.

Thanks to Kevin for swinging by the studio to track a few acoustic takes. I would recommend catching him at the Fire on Friday, July 19th when he supports Oklahoma swoon-inducing songwriter Samantha Crain.