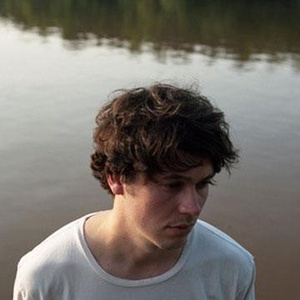 The summer of 2011 brought about one of the shortest lived events in music history: The Summer of Chillwave.  Groups like Small Black, Toro y Moi and Washed Out released albums of relaxed, droning, electronic music perfect for laying down on a beach in the summer heat and just losing yourself.  But it seems as though many musicians weren’t content to simply be labeled “chillwave” and, as these groups begin to release their sophomore albums, their sound seems to have changed over the past few years.  Earnest Greene of Washed Out is no exception.  After releasing his gorgeous debut album Within and Without in 2011, Greene is finally ready to release his follow-up titled, Paracosm and it seems like his sound has evolved in the past few years.  In order to ditch the chillwave label, this new album is filled with many new instruments and sounds, though thankfully it still features the smooth voice of Greene.  Yesterday, Greene released the first single, “It All Feels Right” from the album, along with a lyric video.  The sunny new song features layers and layers of sound unlike any of Washed Out’s previous work. Sounding closer to a remix of The Beatles circa Revolver than previous Washed Out music, the new single is just as beautiful and warm as any of his previous work.  Check out the video below and be sure to catch Washed Out when he stops by Philly September 19th at Union Transfer.