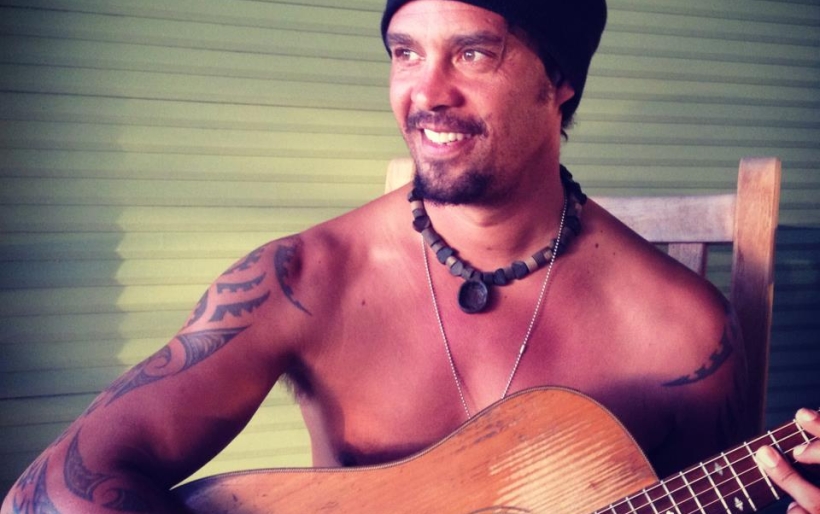 Michael Franti & Spearhead coming to the Electric Factory on 9/21

Reggae fusion outfit Michael Franti & Spearhead will bring their uplifting music to the Electric Factory on September 21st.  Franti and his bandmates will be celebrating the release of their eighth studio album called All People, a record that the poet and musician recently described as “a celebration of the power of diversity. It’s filled with day time songs, night time song and songs with political grit and love songs.”  All People will be released on July 30th and follows the band’s 2010 chart-topping LP The Sound of Sunshine.  Tickets for the all-ages show go on sale June 21st at noon.  More information is available here.  Watch Michael Franti perform “I’m Alive (Life Sounds Like)” with the PS22 Chorus below.