Deer Tick, The Districts performing together at York's Capitol Theatre on 9/17 - WXPN 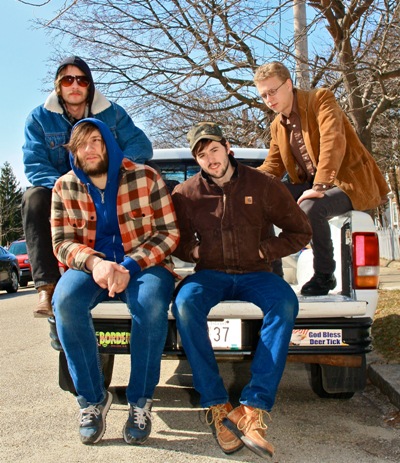 Deer Tick, The Districts performing together at York’s Capitol Theatre on 9/17

Deer Tick haven’t released an album since 2011’s Divine Providence, but this week the band put a new single online today called “The Rock.”  After a slow build-up the new song bursts forth as blues-rock number complete with a horn section.  This love song makes for a solid sneak peak at their upcoming album Negativity due out September 29th.  Just before the album comes out, Deer Tick will play Capitol Theater in York, PA along with Philly rock band The Districts.  Check out the new song below and find concert info here.