Caveman, Cayucas added as support for Ra Ra Riot at The TLA on 10/10 - WXPN 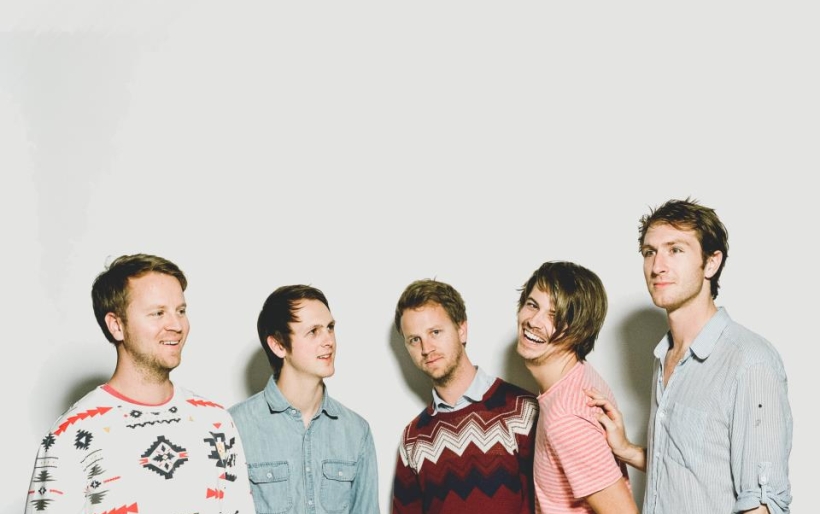 Caveman, Cayucas added as support for Ra Ra Riot at The TLA on 10/10

Ra Ra Riot‘s upcoming gig at The TLA has become a indie pop triple threat with Caveman and Cayucas now set to open the night.  Both supporting bands are touring behind recent releases – Caveman with its inquisitive, dream-pop / afro-beat self-titled LP and Cayucas with its upbeat indie pop debut Bigfoot.  Tickets and information for the all-ages show on October 10th can be found here.  Below, watch Caveman’s Hitchcockian clip for “In the City” and Cayucas’ video for “Cayucos.”