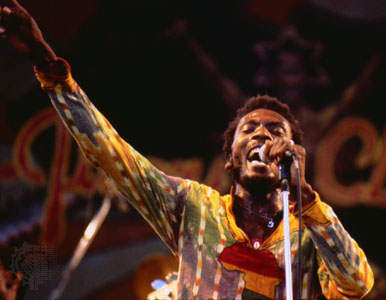 It’s been forty years since Jimmy Cliff released his incredibly popular soundtrack-album The Harder They Come, an album which helped popularize reggae in America.  In honor of the anniversary, Cliff is going on tour to play some of his best songs and tell the stories behind each one.  One of his stops will be the Keswick Theater September 29th in Glenside.  Click here for ticket information and check out a song from his latest album, Rebirth as well as one of his classics from The Harder They Come below.