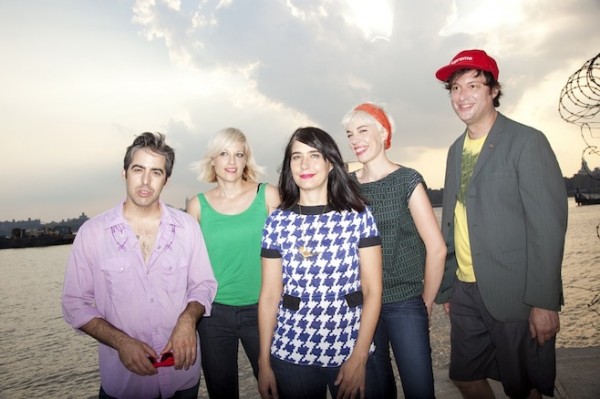 The Julie Ruin, the project of riot grrrl pioneer, Kathleen Hanna, is gearing up for a busy September. The group’s full-length debut, Run Fast, is due out this Fall via their own, TJR Records, and will feature previously released tracks “Girls Like Us” and the single “Come On.” In addition to that, Hanna has now announced that in support of that album, The Julie Ruin will play a string of US dates starting this September, following Run Fast‘s release. The short, nationwide tour, the first ever for the band, includes a Philly stop on September 5th, for a show at Union Transfer. Tickets go on sale this Friday, June 28th at noon. Find more info here, and check out the single “Come On”, below.