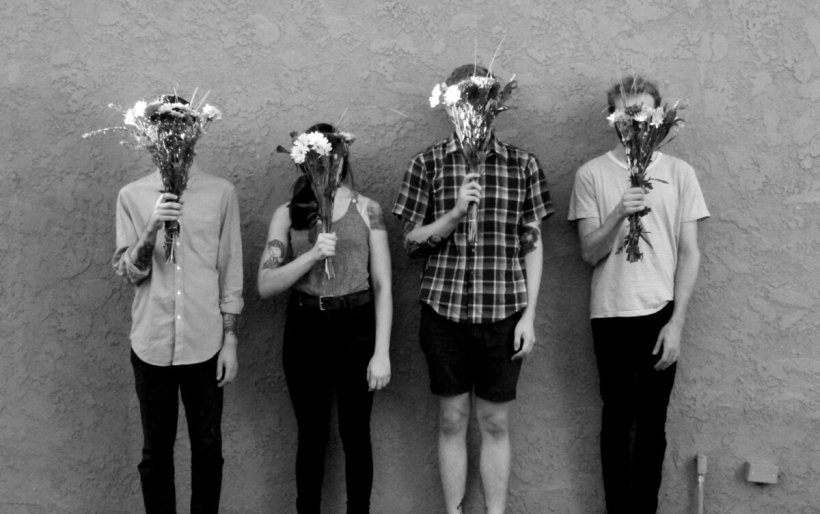 The strangely-named indie outfit Pity Sex released their debut album Feast of Love this Tuesday, June 25th.  But if you want to try before you buy, Run For Cover Records has the album up and streaming via its Soundcloud.  On their album, Pity Sex does a punked up take on the 90s shoegaze sound with vamped guitars and hazy vocals. This summer, the band heads on tour in support of their new album, including a few stops on the east coast with Philly’s own Daylight.  Although they’re not shoegaze, Daylight have a heavy 90s influence as well, sounding like a blend of early emo-rock and grunge.  Below, you can stream the Pity Sex album in full as well as check out a song by Daylight.  The tour hits Philly venue The Fire July 18th.