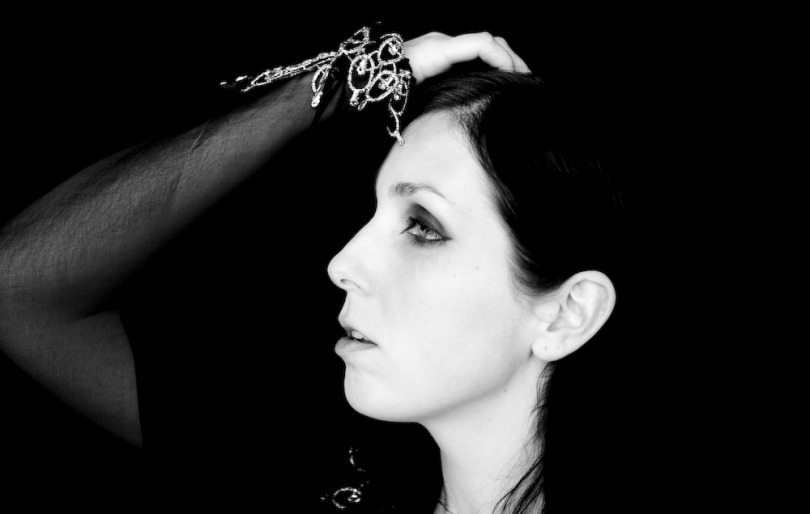 “The Warden,” the first single from Chelsea Wolfe‘s upcoming Pain is Beauty full-length, sees the California musician shrouded in a thick cloak of electronic goth / pop.  As NPR’s Lars Gotrich points out, Wolfe’s transition from the naturalistic doom-folk of 2011’s Apokalypsis to the pulsing synths and clicks on “The Warden” is not that surprising – the early bedroom days of her career were spent creating “Casio-based gothy R&B” songs in her country-musician father’s house.  But foggy-graveyard goth is still at the center of the song, with Wolfe’s breath-y vocals floating out like siren luring a sailor towards dangerous waters and placing the track just a step away from Crystal Castles’ onyx-tinted ravers.  Wolfe will headline Union Transfer on September 14th following the September 3rd release of Pain is Beauty on Sargent House; tickets and information can be found here.  Stream “The Warden” on NPR here and watch her perform “The Way We Used To” for Out of Town Films below.