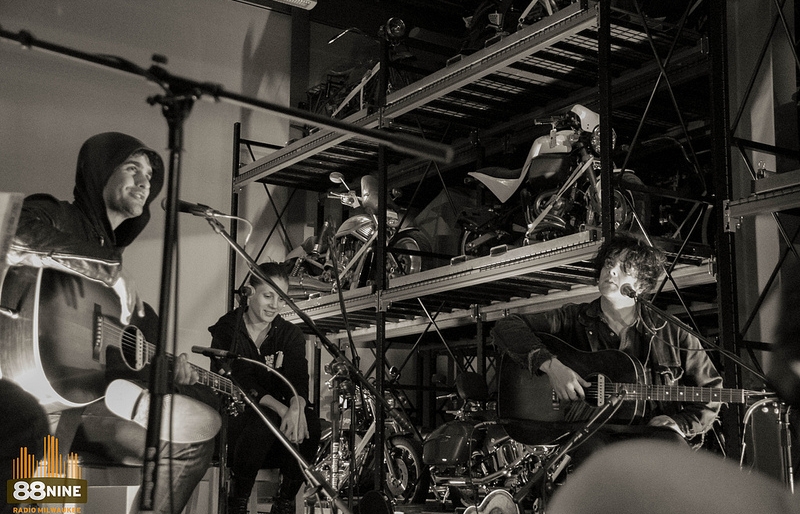 This 4th of July WXPN is heading out on the road with World Cafe and Ben Vaughn.  At 2:00 p.m. World Cafe Host David Dye will be speaking with Black Rebel Motorcycle Club in a session recorded live at the Harley-Davidson Museum in Milwaukee where the California-based band performed tracks from their latest Specter at the Feast LP.  In the show’s second hour, Duane Allman’s daughter Galadrielle will discuss her late father’s musical career and her involvement with the new Skydog: The Duane Allman RetrospectiveBox-set.

The patriotic programming continues at 6:00 p.m. with a special edition of The Many Moods of Ben Vaughn and his American Music Road Trip.  With selections from the country’s major music cities, the two-hour program will travel from Chicago and New Orleans to New Houston and Philadelphia and all places in-between.  Check out a sampling of Ben Vaughn’s American Music Road Trip playlist below and listen live to the patriotic programming on 88.5 XPN or stream via XPN.org.